Spared by a Barbarian 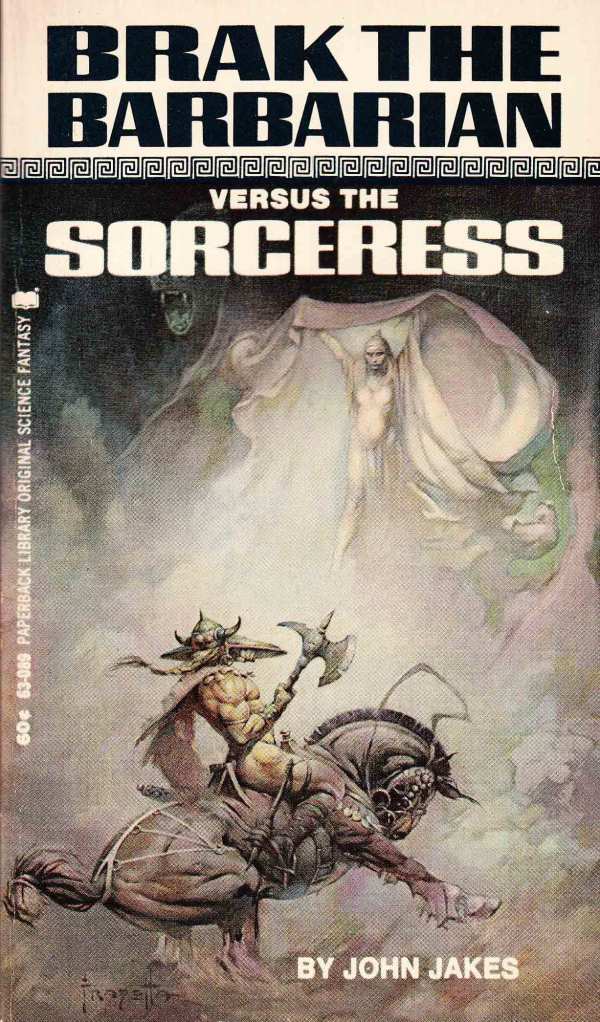 It was 1969. I had just finished language school in Monterey, California, and had been sent for Intelligence Training to Goodfellow Air Force Base in San Angelo, Texas. It was a six-week course, but we were a week late and had to wait five weeks for the next cycle. So we had five weeks of KP.

Those of us who were married lived off base, and we were told that if we were going to be in Texas for very long, we’d better get Texas plates on our cars. A friend with Kentucky plates was ticketed for driving 18 miles an hour, in a 15-mile-per-hour school zone. Being in uniform was no help; it was essentially a Union uniform. Our civilian clothes fared no better; people in supermarkets stared at us like we were from Mars. One of the two local television stations ran the British series “The Prisoner” on Saturday nights, but preempted the final episode for a taped Billy Graham crusade. I was not comfortable in San Angelo.

But one evening in a supermarket, I saw a rack of paperback books, and right in the middle, Brak the Barbarian, with a Frank Frazetta cover. I needed to get away, and this took me away. It may not have saved my life, but it saved my sanity.

That was more than 40 years ago, and recently I thought I’d like to relive that, without going to Texas of course. So I found a copy on Abebooks and read it when it arrived. I’d like to say I didn’t remember a word of it, but I did remember two: “ensorceled” and “ichor.” Nor had I forgotten how the book made me feel. And I am still grateful to John Jakes.

← The Tea Party
You Can’t Compete →