In 1971, while serving as an enlisted man in the United States Air Force, I sought out some childlike diversions to match my status as someone being told what to do by grown-ups. The local craft shop provided a solution: linoleum block printing. Just the smell of the block as the little cutter curled up a piece of the linoleum and the squishy sound of the roller spreading the thick ink were a passport to another world. For my subject matter, I chose that which I knew best. 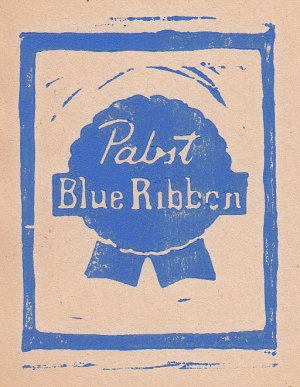 This was my first attempt. At the outset, a serious artist, said, “That’s not going to turn out the way you think.” When I pulled the first print, she said, “Oh.” For my next effort, I went with something more original, while still in the same genre. 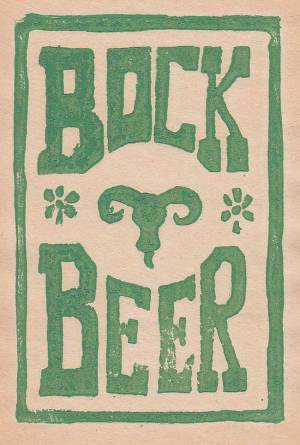 And then, a final work, possibly influenced by a childhood love of pirate stories: 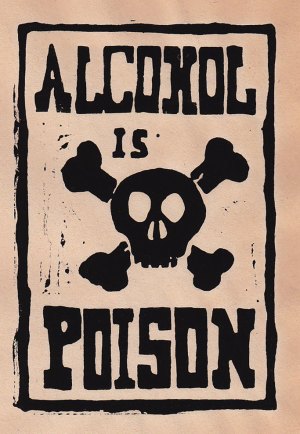 It was a very good year for linoleum.